“Be the fame you want to see in the world!“

Bonnie is a West Aussie comedian, writer, and producer. She is the founder and CEO of The Gelo Company, and as a producer she’s won a bunch of awards and worked with a lot of great people and companies.

But Bonnie is more famous (literally!) as her alter ego – Famous Sharron, who is very famous for nothing at all. Famous Sharron has won multiple awards and been crowned the ‘Face of WA’, is an Ambassador for Event Cinemas, and has lead multiple state advertising campaigns (they won awards too). On top of all that, she’s even found time to write a book!

I wanted to interview Bonnie not only because she makes me burst with giggles and snorts, but because she is an unconventional woman, making fabulous strides in the field of comedy and arts in Australia.

I chose my own word. And that is “unboring”.

Bonnie bucked the trend when it came to the comedy and stage performance pathway. We dig into why and how she believes that helped her career. 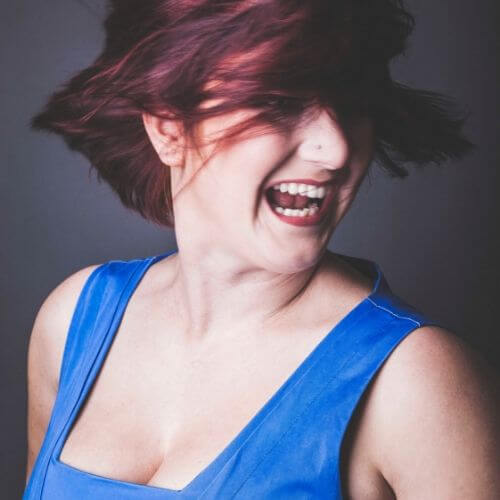 This has been So Crisp and my special tasty guest has been Bonnie from Gelo and Famous Sharron. Bonnie writes, performs and creates for companies so they can be unboring and connect with audiences.

Get more funny, fabulous and fame at your next conference, awards night or campaign lauch with Famous Sharron as your glamorous celebrity MC.

If you want a signed copy of Famous Sharron’s brand new book for the Art Gallery of WA for FREE just PM Instagram or Facebook with your postal address. Limited edition, so get in quick quick quick. 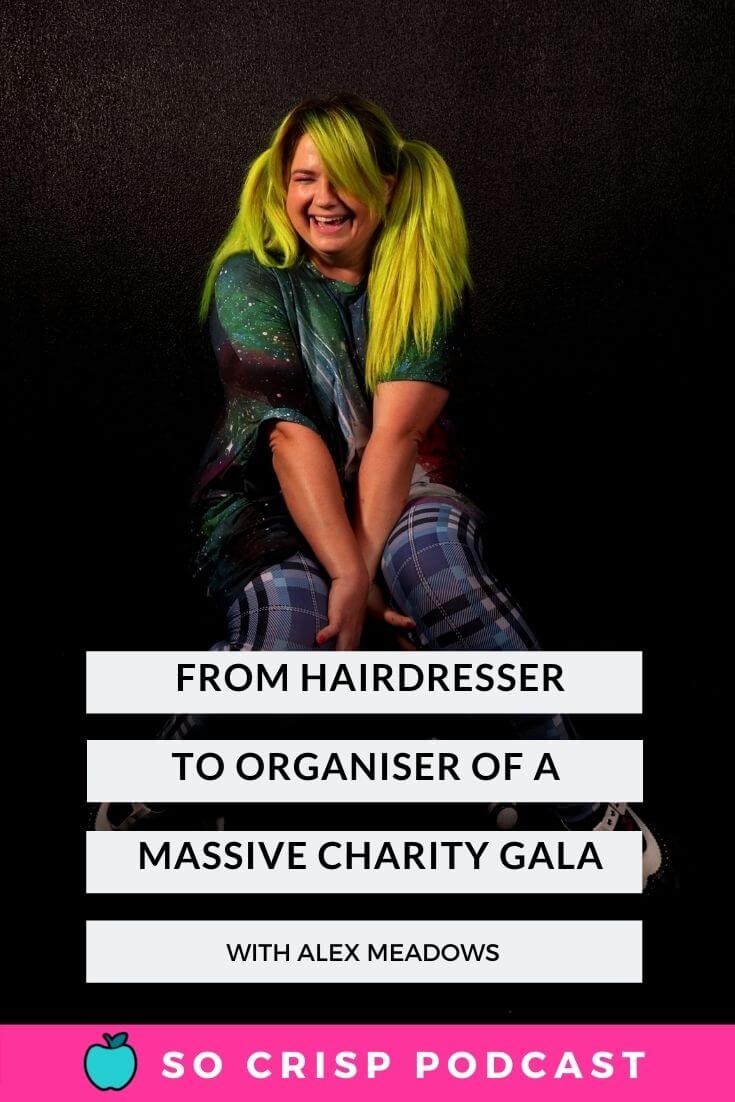 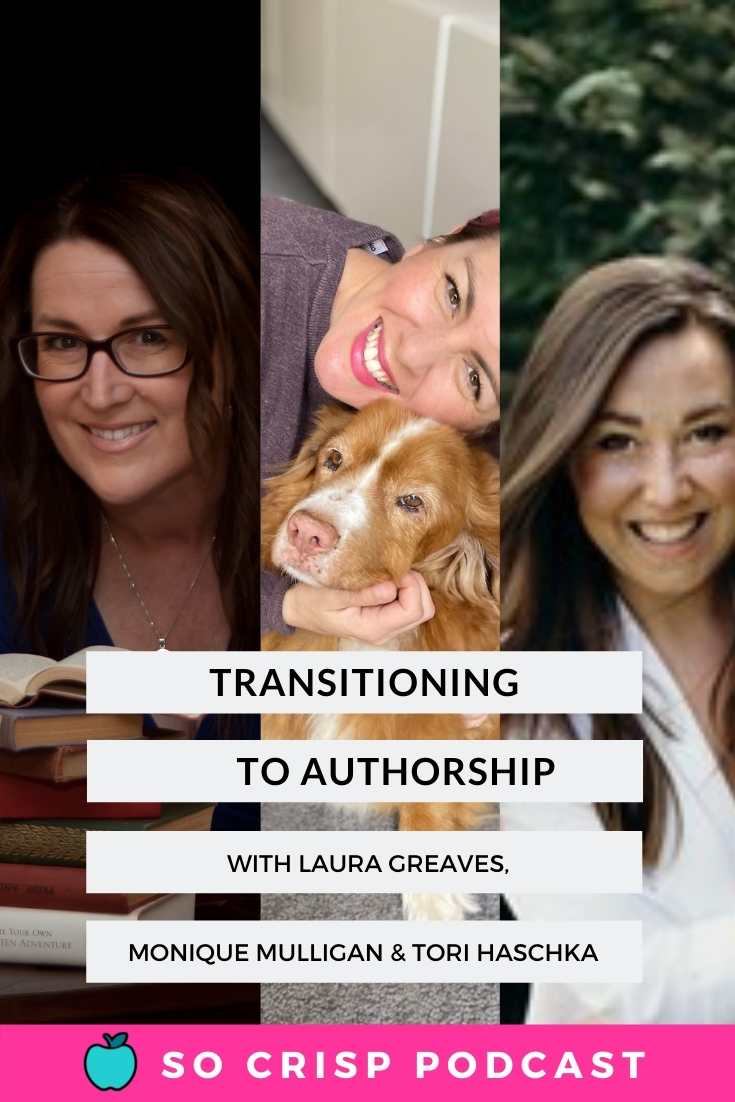 "I've written 9 books. I've signed a contract for my 10th book, which will be out next year. And yet every single time I come to write my next book, I think I can't do this, what am I, who am I kidding? Who am I to think I can write an entire book? It's... 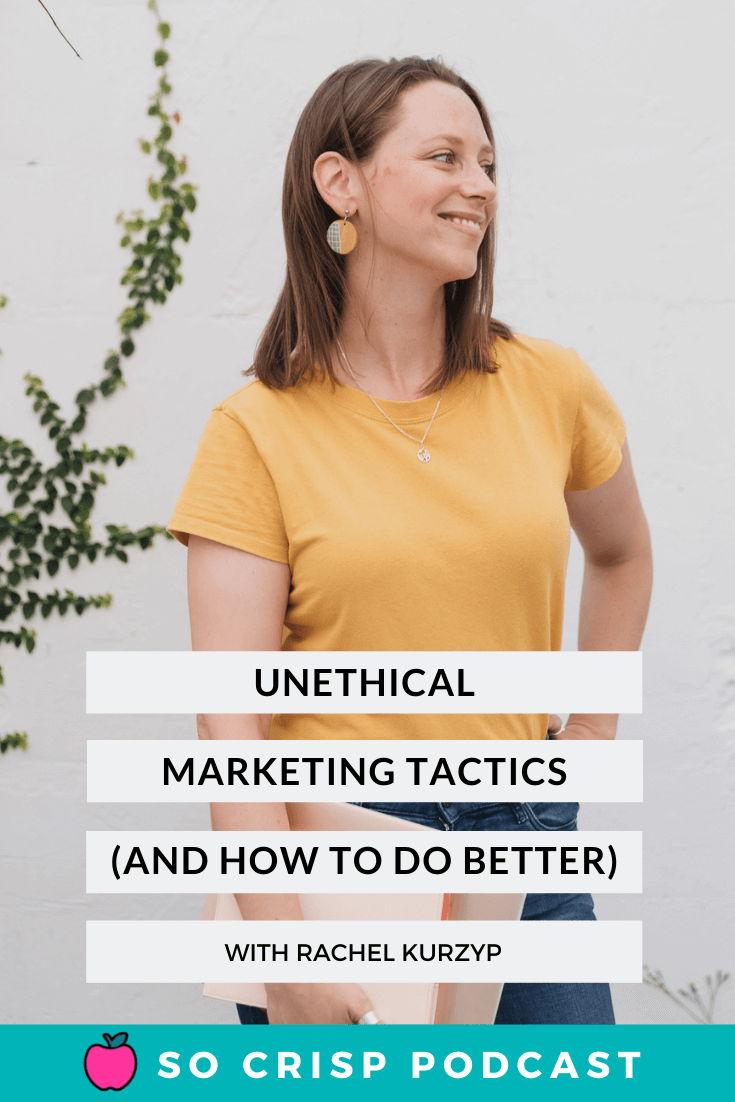 "Marketing is a two way conversation, and it's forming deep relationships with your clients, customers, community. "Unethical Marketing Tactics - Rachel Kurzyp So Crisp Podcast When I first started my copywriting business I was quick to correct anyone who said I was...

If you’ve enjoyed this podcast it’s probably only partly due to the dulcet tones of my voice. A truckload of credit has to go to Elle Roberts, OBM and all-round smart woman, as she splices and dices, organises and Asanas, launches and consults, tweaks and twiddles so much of what happens for So Crisp to go from chattery to podcast supreme. If you’re thinking of launching a podcast, you need Elle on your team. Find her here.